From the cute and ultraportable Libretto to the hunky multimedia Qosmio, Toshiba manufacture a wide variety of laptops. Founded in 1875, Toshiba is currently one of Japan’s most respected electronics companies, but their success is certainly not confined to the shores of the rising sun. Indeed, their PCs are also popular with European and American buyers. Are you looking for […]

END_OF_DOCUMENT_TOKEN_TO_BE_REPLACED 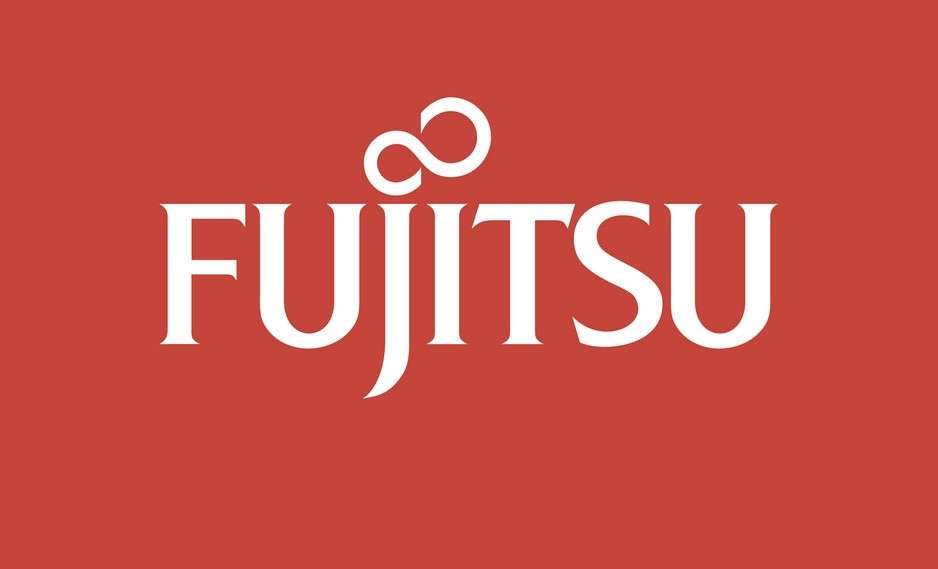 Fujitsu currently offer a wide line of quality notebooks, from ultralights, to Tablet PCs and desktop replacements. They usually have one thing in common – sleek, stylish designs and sterling build quality. The Lifebook Q2010 for example boasts a magnesium chassis, titanium hinges and a gorgeous piano lacquer finish. If you’re after a top end business or executive pc, Lifebooks […]

END_OF_DOCUMENT_TOKEN_TO_BE_REPLACED 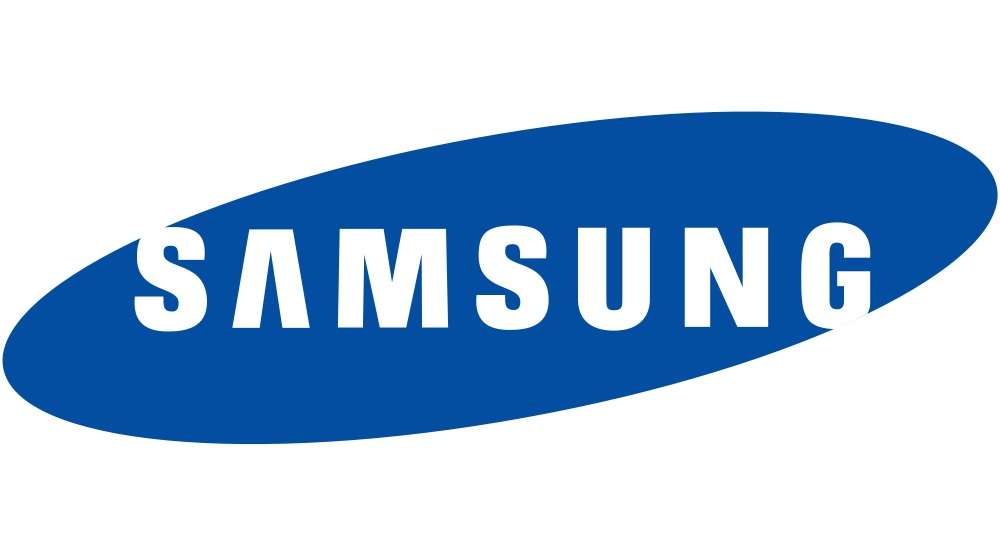 Samsung laptops come in lots of shapes and sizes – from 12-inch ultraportables to large, 17-inch desktop replacements. Basically, everyone should be able to pick a suitable laptop from Samsung’s range. One of the positive aspects of Samsung laptops is that they tend to offer first-rate build quality and intuitive design at really competitive prices. Samsung Does the Deed, Joins […]

END_OF_DOCUMENT_TOKEN_TO_BE_REPLACED 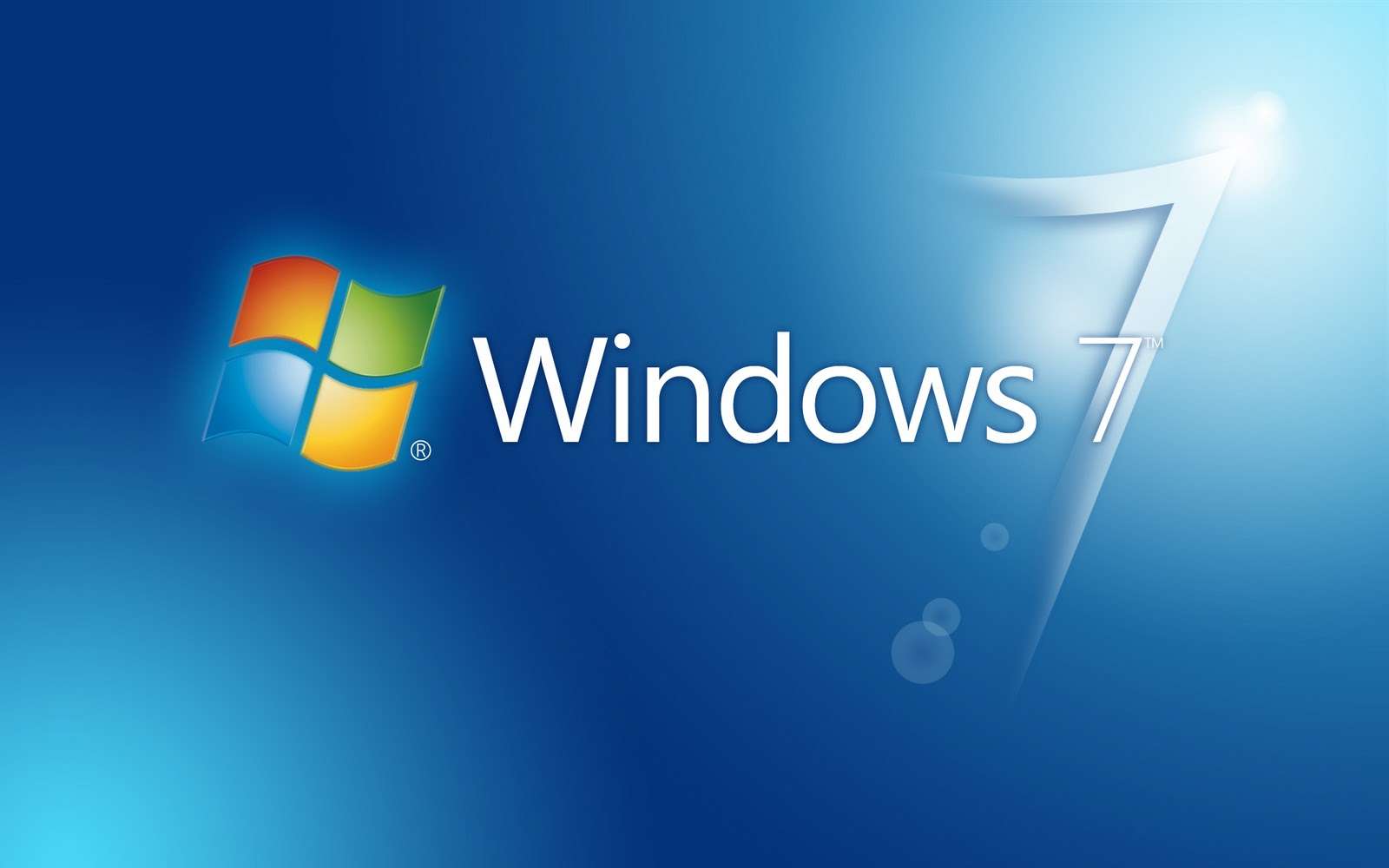 Posted 6 days, 5 hours ago by Daniel Shain in Microsoft Laptops The Windows 7 beta was intially released weeks ago to great fanfare. Benchmarking tests have been coming out with regularity. Now however, reports are surfacing that Microsoft is sending out emails in search of beta testers running a computer with netbook-esque specifications. Could a less expensive, dumbed down […]

END_OF_DOCUMENT_TOKEN_TO_BE_REPLACED

Posted by Jesper Berg As you have no doubt noticed already, we have switched the default color scheme on Laptopical to white (again). If you don’t feel that this is the Laptopical you know and love – feel free to switch back to the old theme (top right corner). In response to requests from several of our readers we’re using […]

END_OF_DOCUMENT_TOKEN_TO_BE_REPLACED

Toshiba Refuses To Include Blu-Ray Drives

Toshiba, the creator of HD-DVD and sore loser in the battle against Blu-Ray, as decided not to include Blu-Ray drives in their laptops. Though Toshiba hasn’t given an official reason for this, speculation assumes that it due to two reasons: Adapting the Blu-Ray drives would be supporting the competitor, Sony, who won the battle against Toshiba over HD-DVD. Also, the […]

END_OF_DOCUMENT_TOKEN_TO_BE_REPLACED 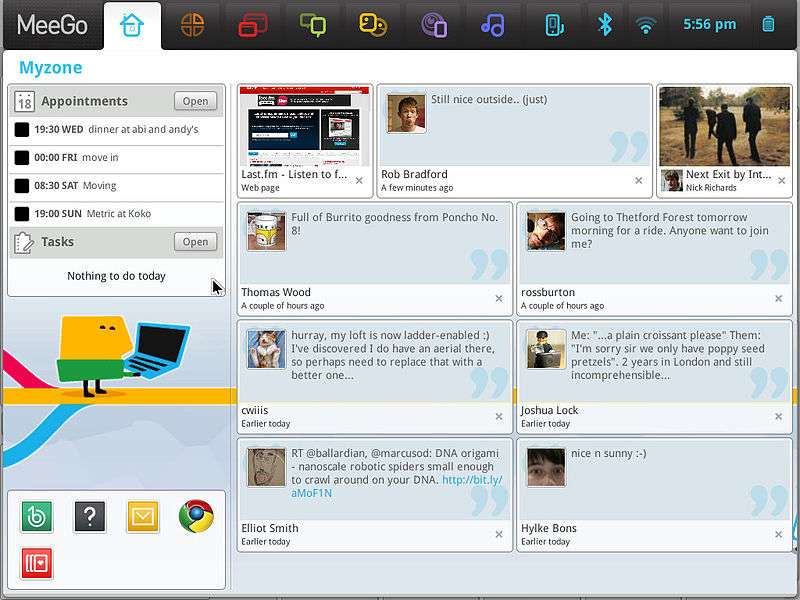 Intel-supported and Linux-based, Moblin is a new OS designed specifically for netbooks. The alpha is now out and ready to be tested by those brave souls out there who like to test products before they’re actually ready to be used. Moblin is derived in large part from Fedora, but with a few tweaks for mobile devices. It has a unique […]

END_OF_DOCUMENT_TOKEN_TO_BE_REPLACED

Samsung has developed the technology to create power efficient and highly productive DRAM at the 40 nanometer level. That’s really, really small. Fresh on the heels of their 50nm 8GB success, Samsung has hit another benchmark by producing the highest quality 40nm DRAM to date. They promise it will deliver 60% more productivity and waste less energy than the 50nm […]

END_OF_DOCUMENT_TOKEN_TO_BE_REPLACED

Ah when I was a lad back in the 80’s, a TV series tied heavily into selling toys to kids was hugely popular. Entitled Transformers, the show followed the exploits of autobot Optimus Prime and his battle against the incorrigible leader of the Decepticons – Megatron. Optimus Prime, the main protagonist of the series could transform into a truck, but […]